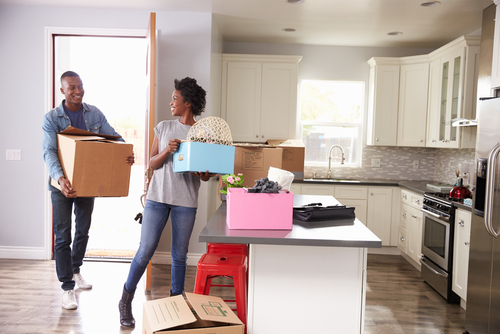 The Most Common Reasons People Move

Moving is a stressful ordeal, no matter what part of life you’re in, and no matter the reason for moving. Even if it’s under the most exciting circumstances, there’s just something about packing up all of your belongings and memories, uprooting your family and entire lives, and relocating to another area. Even if that area is simply a few towns over, with a drive of less than an hour. Although, most people would agree that cross country moves are definitely the more stressful moves. But have you ever wondered what the most common reason that people move is? Here are the most common reasons that people move!

New or nicer home – The overwhelming majority of people who choose to uproot their lives in this manner, are people who are looking to move into a new, nicer, or bigger home. These moves make up 14.5% of moves, and these moves are often made within the same state and sometimes even within the same city.

Work related reasons – 12.8% of people move for work related reasons, which isn’t a surprising statement. Especially within certain fields, moving around is a very natural thing and is to be expected. If you’re going to be moving cross country, moving for work is one of the safest ways to do it.

Family Reasons – Family reasons is a very broad topic and could mean a lot of different things, but 11.5% of people move for family reasons.

Establish Household – 9.5% of people move because they are building a home, or moving into the home that they’ve build(and that’s the dream, right?).

Wanted home ownership – It varies depending on the city, but many people who rent a home or apartment, are doing so just until they can afford to purchase their own home. This is why the percentage of people who move simply to become homeowners is 5.5%.

Change in marital status  – This is a pretty big and common reason for people to move. When there’s trouble at home, and you decide to split up, at least one party will need to find somewhere new to live. Often, both parties choose to find somewhere new to live, because it’s easier than removing the other person off of all of the paperwork and deeds. This results in about 5.4% of moves being because of a change to marital status.

A few other reasons, that are a little less common, include easier commute, better neighborhood, to attend or leave college, health reasons, climate change, and natural disasters. 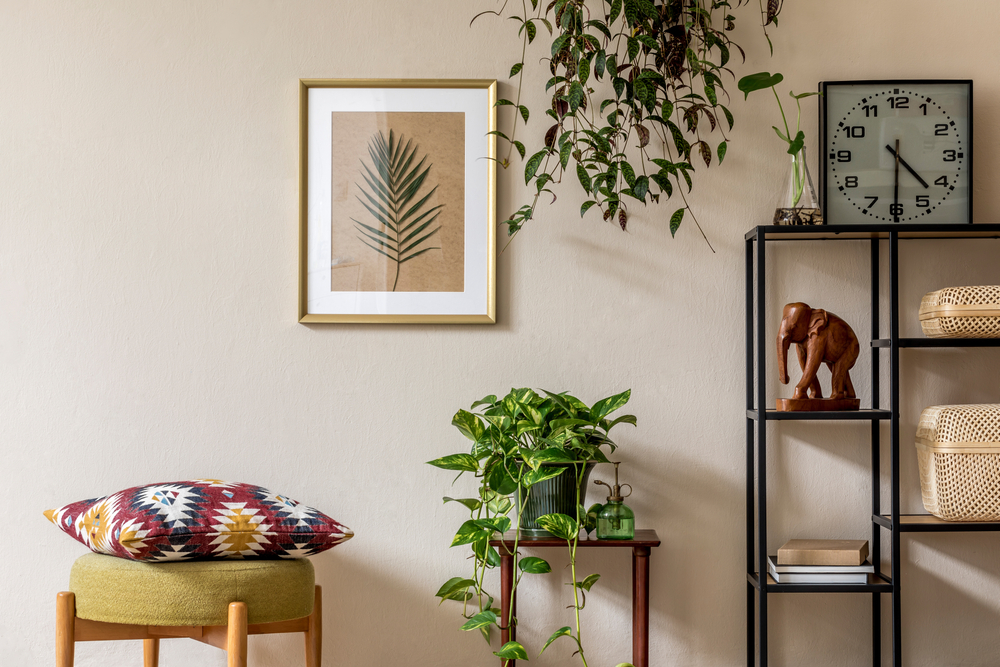 Self Storage is the Key to Selling Your Home

When you look through the MLS of homes available to purchase in your area, the successful sales… 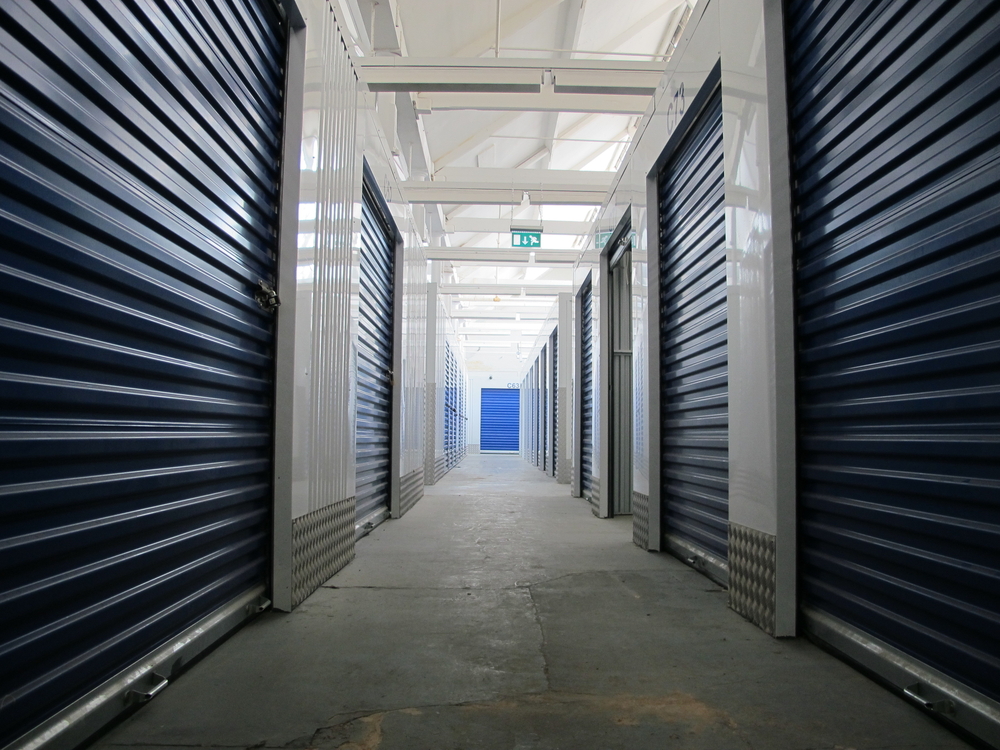 Consumers rent storage units every day, all for different reasons. Some people want to organize their homes… 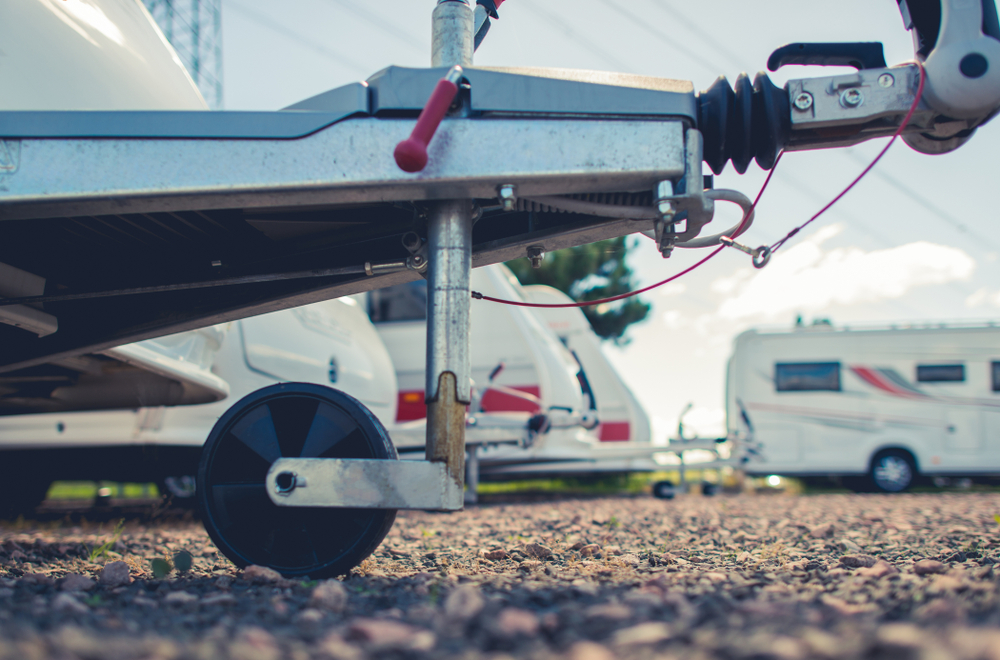 So, you’ve just moved to Utah: one of the most naturally beautiful states in the union, boasting… 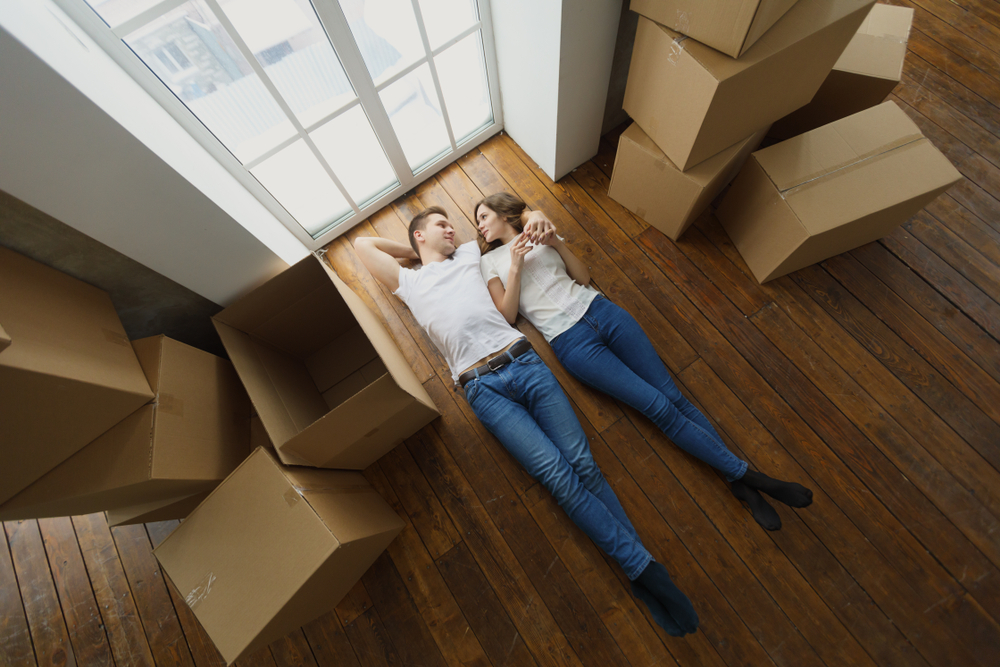 Merging Two Homes into One

Two Households, Organized in Dignity: Merging Homes So, after many months of planning—and plenty of false starts,…