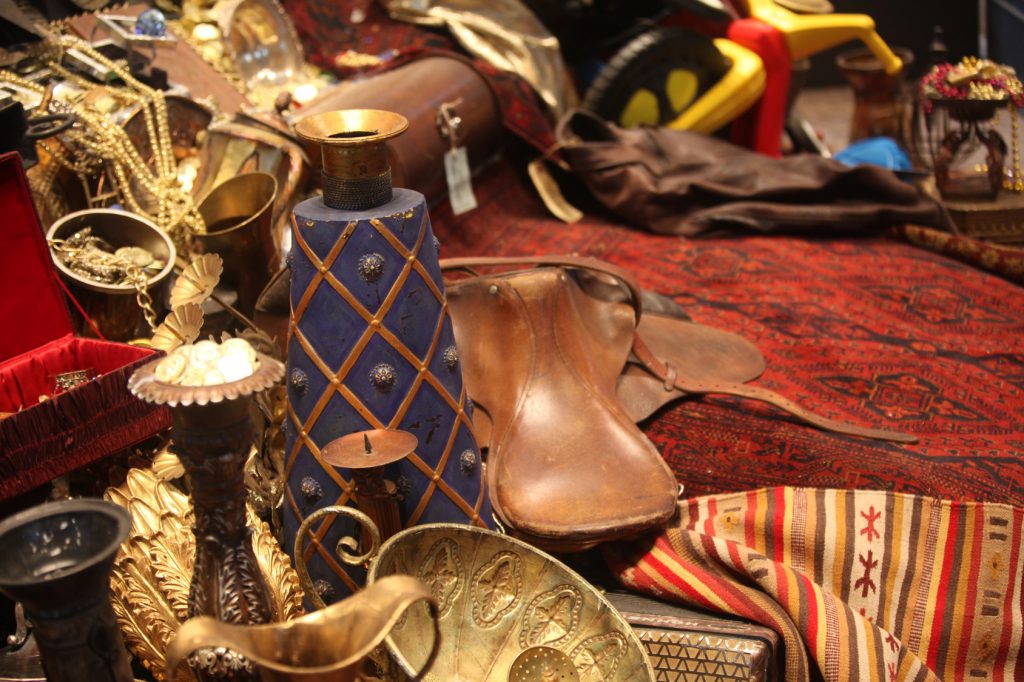 When someone renting a storage unit defaults on payment, the owner, after waiting a proper amount of time, can sell off the contents to the highest bidder. Because people bid for these units without knowing exactly what the contents are, this process translates to something of a treasure hunt. In fact, the excitement of the hunt has spawned shows like “Auction Hunters” and “Storage Wars.” Sure, a lot of what’s found in storage units is just random junk, but every now and then there’s a gem. The things found in abandoned storage units over the years would probably surprise you. Sometimes people make amazing an amazing from buying a unit for just a few hundred dollars and finding an antique in there worth thousands. Other times, the things found inside are just plain bizarre.

Here are a few of the most interesting things found in storage units over the years:

A Stalker’s Treasure Trove: In 2012, a man who spent his time stalking Madonna was re-convicted to a mental hospital after his death threats to the pop icon. Afterward