6 Reasons To Love Living In Utah 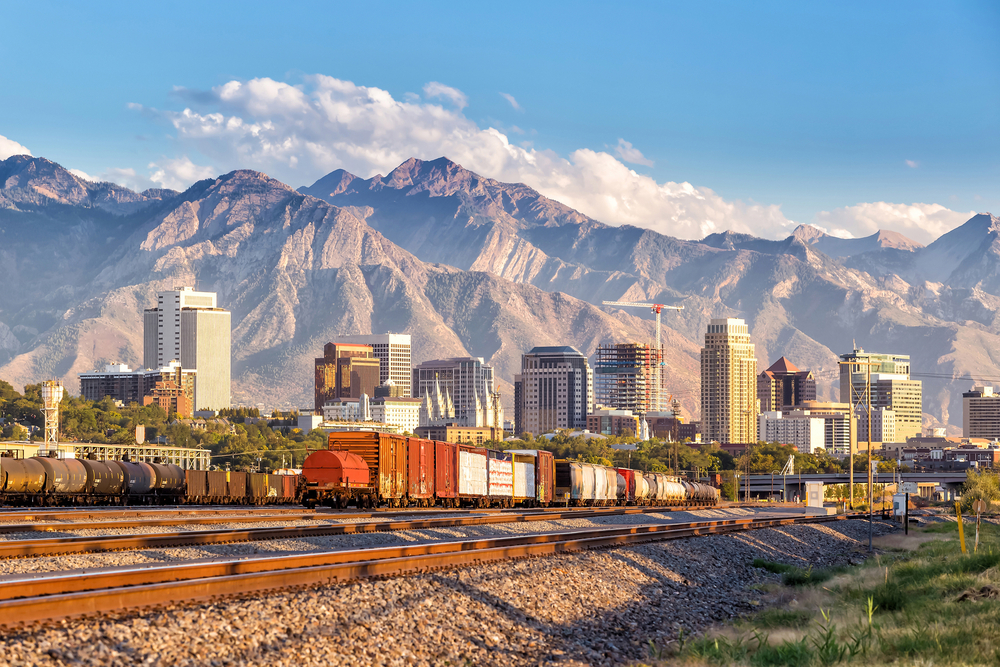 Utah has always been an underrated state. Nestled within the midwest, we sometimes get forgotten between Idaho and Nevada, but we shouldn’t be! There are so many wonderful reasons to enjoy life in Utah, besides our incredible storage unit options. Here are just a few of our favorite reasons to live in Utah:

Utah is home to FIVE national parks. It’s truly a state where a national parks pass will do you a lot of good, and leave you with something to do every single weekend. The wildlife in Utah is unrivaled. How many states can you drive from red rocks that make you feel like you’re living on Mars, to a lake island filled with bison, in a matter of just a few hours?

Utah is also home to the only warm water scuba diving in the United States, at the homestead crater in Midway.

Tallest mountain peaks in the country

With the highest elevation peaking at 13,528 within the Uintah mountains, Utah is filled with some of the most breathtaking mountain ranges. Even if hiking isn’t your thing, the view alone makes living in Utah worth it.

Park city is home to the largest and most influential independent film festival, the Sundance film festival. Every year, hundreds of your favorite celebrities will be spotted in Park City, so make sure you get your tickets early.

Did we mention that Utah has the densest concentration of fossils found from the Jurassic period, ever discovered? It’s estimated that the over 12,000 bones that have been excavated from Cleveland-Lloyd Dinosaur Quarry belonged to over 74 dinosaurs. If you or your little one is really into dinosaurs, there really isn’t a better place to live.

The generosity is unrivaled

According to a study done by Gallup, Utah is filled with more generous people than any other state within the country. If you need to ask for directions while you’re wandering around downtown, almost anyone you stop and ask will oblige and offer you assistance. In general, the people here are kind, open, and generous!